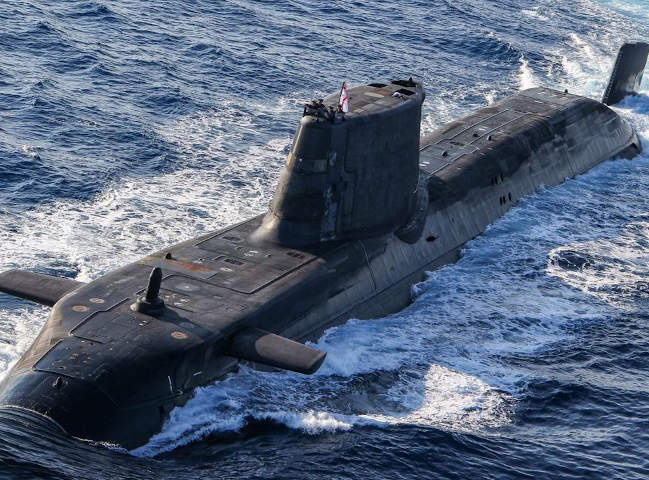 During an Australian TV primetime segment this week, the well-known China-based expert Victor Gao, who is vice president of the Center for China and Globalization and once served as communist leader Deng Xiaoping's translator, issued a chilling scenario and shock to his Aussie audience over the controversial AUKUS defense pact between the US, Australia and the UK.

Gao bluntly warned that the deal which will see Washington give Canberra nuclear submarine technology now makes all of Australia a target for nuclear strike:

"The watershed moment will be if Australia is armed with nuclear submarines to be locally produced in Australia, Australia will lose that privilege of not being targeted with nuclear weapons by other countries," Gao warned.

He then appealed to the "23 million Australians" who will now live with this anxiety if the deal is completed in the coming years over "possible nuclear war" on their doorstep and over their cities.

Gao posed that the stakes are incredibly high: "And that should be the wake up call for the Australians - the 23 million Australians. Do you really want to be a target in a possible nuclear war? Or do you want to be free from the 'nuclear menace' going forward?"

Of course the subtext, almost unbelievably, is that Beijing is declaring that Australia will become fair game for nuclear first strike. The incredulous ABC Australia news host then questioned back at him: "It is extraordinary that you're talking about nuclear war and attacks on Australia," the anchor said.

The questioning then turned to whether what Gao was saying reflects the position of Chinese government, to which he responded...

He charged that it's a "gross violation" of the nuclear non-proliferation treaty by the US and UK, underscoring the "consequences" of this for Australia.

Gao that repeated that his words have been "clear" - reiterating that China will see Australia as in breach of having a nuclear free zone and that this will carry with it profound consequences. He then repeated his "thinly-veiled threat that the AUKUS pact announced last week was a 'gross violation of international law' that will have 'profound consequences' for 'brainless' Aussies."

I have to share last night’s ABC interview with China’s Victor Gao as a sample of the current zeitgeist in this region. It is worth a watch in its entirety if you don’t live in the region: imagine if this was your prime-time TV slot last night.

Gao was emphatic about Australia being "logically" targeted for a potential nuclear attack because it wants nuclear-powered submarines. Notably, he is correct in saying this threat is clear strategic logic. Yet geostrategists would point out that Australia wanting such subs is also clear strategic logic – of the need for a balance of power and deterrence against any threats.

Also recall, this is happening as China lobbies Australia to support its entry into the CPTPP trade partnership - which would of course help Beijing prop up those soon-to-be-needed-even-more trade surpluses, structurally. 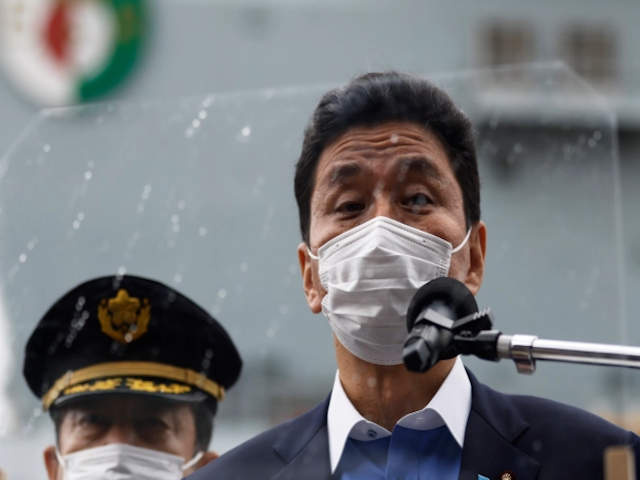 Vietnam together with Japan against China 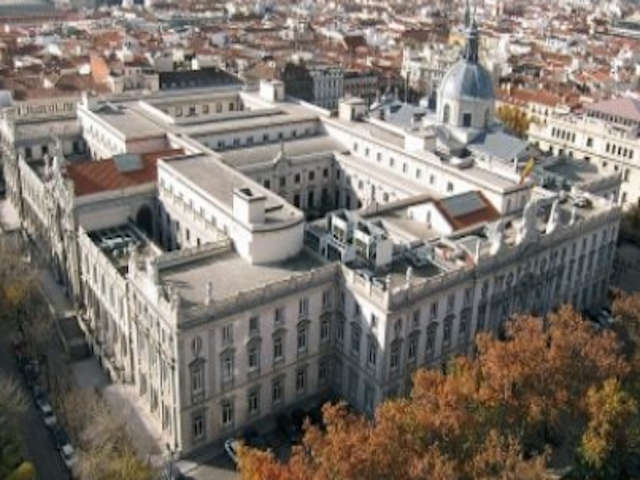 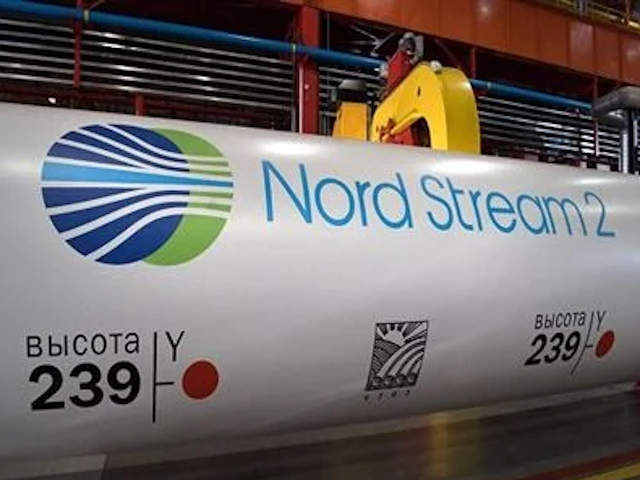 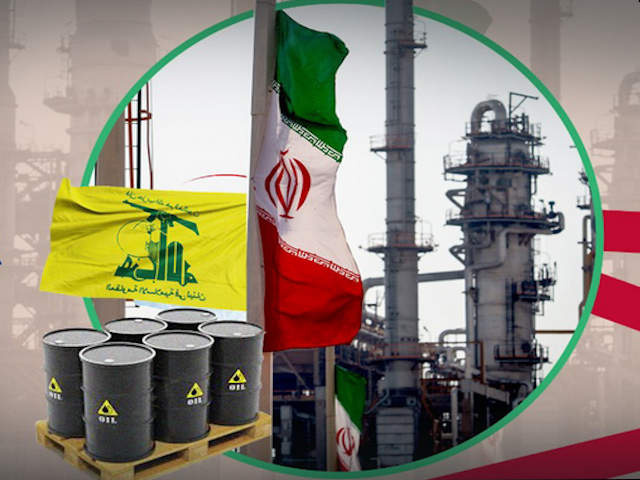