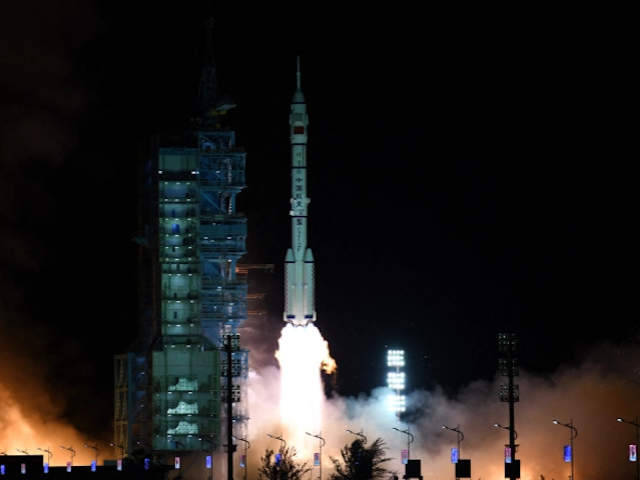 China has tested a new space capability with a hypersonic missile, according to the Financial Times (FT).

The report on Saturday cited multiple sources familiar with the test and said Beijing launched the nuclear-capable missile in August.

The missile circled the Earth at low orbit before speeding towards its target, according to the sources, “demonstrating an advanced space capability that caught US intelligence by surprise”.

Three people briefed on the intelligence told the FT that the missile missed its target by more than 20 miles (32 kilometres).

However, two said the “test showed that China had made astounding progress on hypersonic weapons and was far more advanced than US officials realised”.

The FT’s sources said the hypersonic glide vehicle was carried by a Long March rocket, launches of which China usually announces, though the August test was kept under wraps.

Pentagon spokesman John Kirby said he would not comment on the specifics of the report.

But he added, “We have made clear our concerns about the military capabilities China continues to pursue, capabilities that only increase tensions in the region and beyond. That is one reason why we hold China as our number one pacing challenge.”

Along with China, the United States, Russia and at least five other countries are working on hypersonic technology.

Hypersonic missiles, like traditional ballistic missiles which can deliver nuclear weapons, can fly at more than five times the speed of sound.

But ballistic missiles fly high into space in an arc to reach their target, while a hypersonic flies on a trajectory low in the atmosphere, potentially reaching a target more quickly.

Crucially, a hypersonic missile is manoeuvrable, making it harder to track and defend against.

While countries like the US have developed systems designed to defend against cruise and ballistic missiles, the ability to track and take down a hypersonic missile remains questionable.

China has been aggressively developing the technology, seeing it as crucial to defend against US gains in hypersonic and other technologies, according to a recent report by the US Congressional Research Service (CRS).

The reported test comes as US-China tensions have mounted and Beijing has stepped up military activity near Taiwan, the self-ruled US-aligned democracy that Beijing considers a breakaway province. 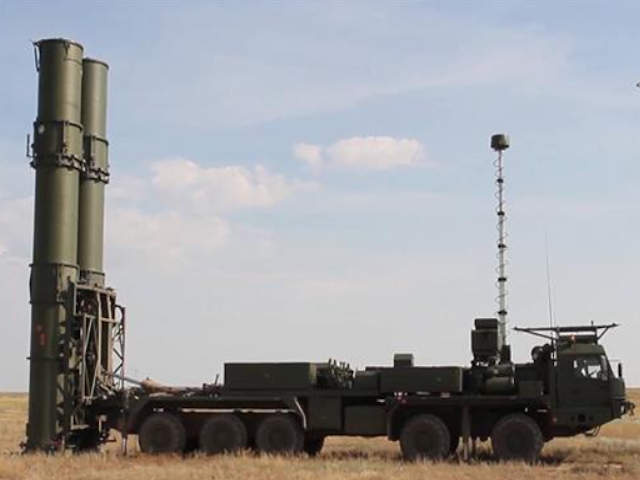 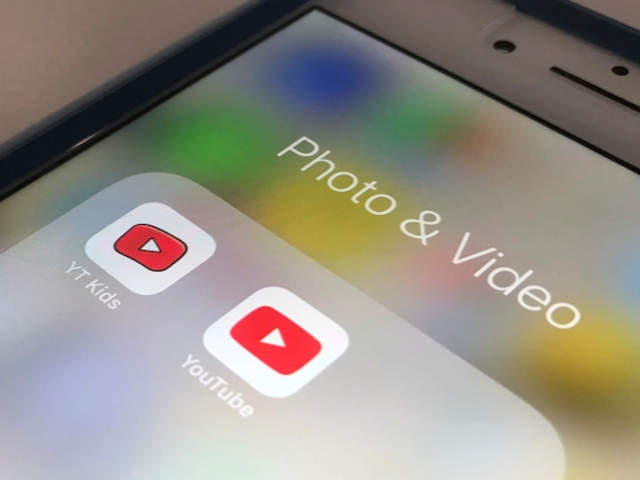 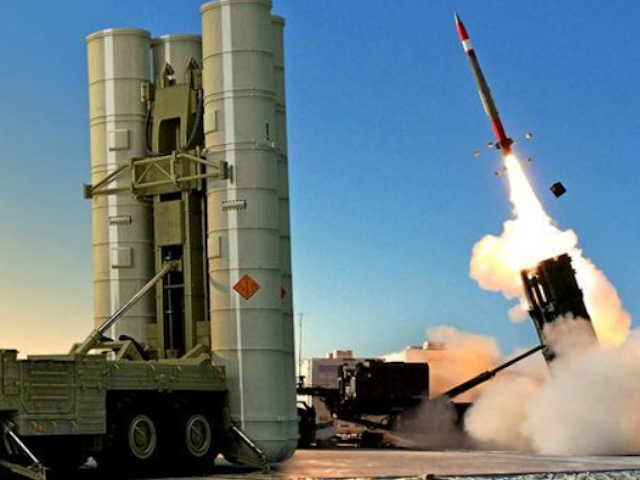 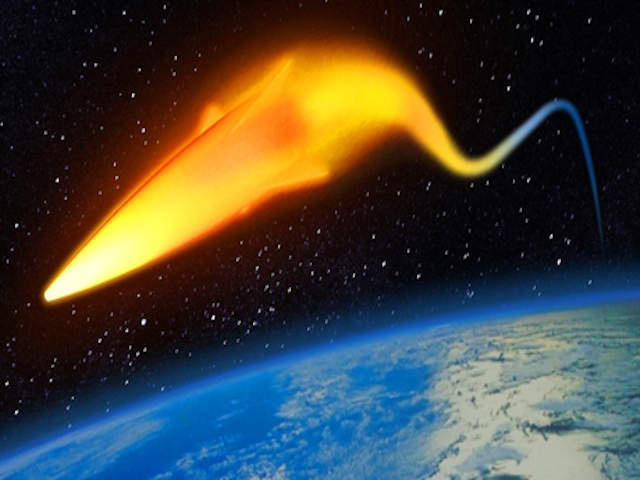